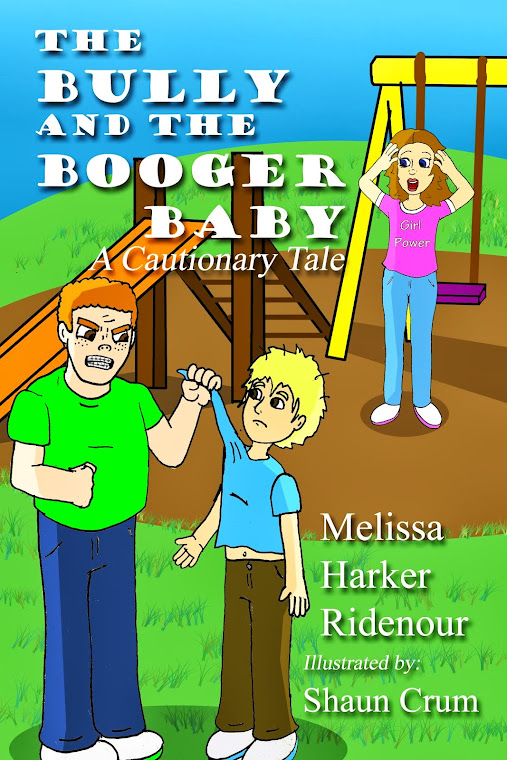 Take a Stand Against Bullying 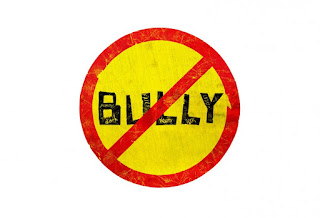 Have your children watch this PSA about taking a stand against bullying created by Troy Harrington and Brian Thomas.

Access purchase of my anti-bullying book, The Bully and the Booger Baby: A Cautionary Tale via https://www.amazon.com/Bully-Booger-Baby-Cautionary-Tale/dp/0615820670/ref=tmm_pap_swatch_0?_encoding=UTF8&qid=&sr=

Substance Abuse: A Possible Contributing Factor to Bullying and Being a Victim of Bullies 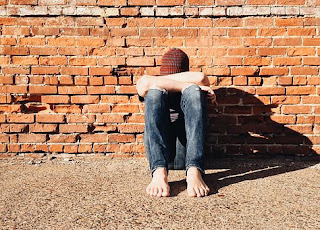 Protecting children from bullying, drug abuse, or any kind of harm that could befall them is one of many goals of my Anti-bullying blog, as well as my Child Safety Blog.


I would like to add to my Child Safety blog and my Anti-bullying blog a guest blog post from Edgardo Valdespino, Outreach Specialist with DrugRehab.com, a free web resource that provides information about substance use disorders, eating disorders, and other mental health issues. “Researchers have found that middle and high school students who bully their peers or are bullied by others are more likely than students who are not involved in bullying to use alcohol, cigarettes, and marijuana. Our goal is to spread awareness of this and to be an informational tool to families seeking to prevent or recover from these issues. I invite you to peruse the page, Bullying and Substance Abuse: Who It Affects and Why, as well as the page, Teen Drug and Alcohol Abuse, from our website, drugrehab.com.” (Edgardo Valdespino)
Visit the site via the following links:

Bullying: Helping Kids Not to Worry and Be Happy 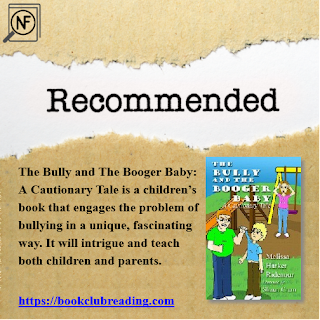 My children’s books are entertaining and educational for children. Each of my four books has a blog associated with the theme or subject matter of my books.

This period of time in our country can be a very scary for children and adults. Because of the increase of gun violence, racism, home-grown terrorist attacks, ICE raids that sadly separate immigrant families, devastating storms and natural disasters, daunting bullying, and all sorts of safety concerns that frighten children, it is important to call on parents  and teachers to take extra precaution to keep our young ones safe and to teach them how to be safe when they are not with their parents or other caregivers.

It is equally important that we do whatever we can to help children still be children, to try to have fun and enjoy themselves despite the fears that can tend to be overwhelming.
For this reason, I am introducing two gentlemen, Troy Harrington and Brian Thomas who have formed a small music production company called Bubba Yum Beatz. The company creates fun songs and music videos for children that will help them relax, enjoy life, and just have fun. They have also created a video that is a song for children that teaches about anti-bullying.

I am posting to all of my book-related blogs URL links to those Bubba Yum songs for your pleasure and to share with your children. 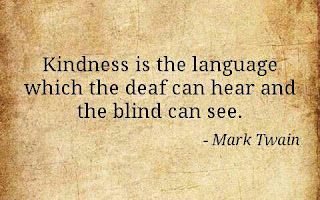 My book, The Bully and the Booger Baby: A Cautionary Tale, is a school story about bullying, but it also offers strategies to children, parents and teachers to address the bullying dilemma. I sometimes think that if children were given motivation to do kind things for others, for no apparent reason or  for self-reward, the motivation for being nice might also help to address bullying.

Though the holidays seem to be the season in which kindness abounds, kindness should be a part of the very nature of our everyday lives. Before retiring from teaching, one of the projects that I assigned my students each year was my Random Acts of Kindness lesson plan. I required the students, for a period of two weeks, to practice at least 6 random acts of kindness. Three of those acts were to be acts of kindness demonstrated to a stranger (with all precautions for safety and parental guidance being taken into consideration).  I also asked the students to introduce an element of “paying it forward” in hopes that the recipient of their act of kindness would respond by doing an act of kindness for someone else. At the end of the two- week project, the students were to report to the class what their acts of kindness were and what, if anything, the responses were.

Of course some students took it more seriously than others, and the project was a success with them. With others, I decided, it was going to be a work in progress. I persisted in doing the project each year, though, as I saw it as a way of helping children to look outside of themselves and their own little worlds to see that kindness and compassion should always be an important priority. I wanted them to realize that even one little kindness can make a difference in someone’s day and, yes, possibly even in their lives.

Approximately 400 Vancouver elementary schoolchildren were asked to report on their happiness after four weeks of participating in one of two scenarios. One group of the nine to 11-year-olds were asked by their teachers to perform acts of kindness, such as sharing their lunch or giving their mom a hug if she appeared stressed. The second group was asked to keep track of pleasant places they visited, such as a playground or their grandparents’ house. While both groups reported a boost in happiness, the children who were kind said they wanted to work with a higher number of classmates on school activities.
The study found that being kind had some real benefits to the happiness of the students. It also had some real benefits to the school community and community at large. Professor Kimberly Schonert-Reichl stated that those findings mean it’s likely teachers can create a sense of connectedness in the classroom simply by asking students to think about how they can act kindly to others and that may help reduce bullying behavior.
The take-away from this is that parents and teachers can help foster the personal happiness of children, as well as make a positive impact on dealing with the bullying problem in schools by stressing to their children and students the importance of demonstrating kindness and compassion to others, and that can, in turn, help to reduce bullying behavior. 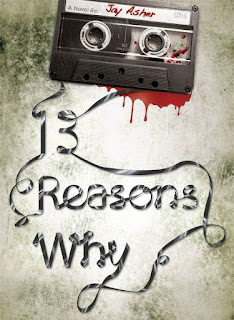